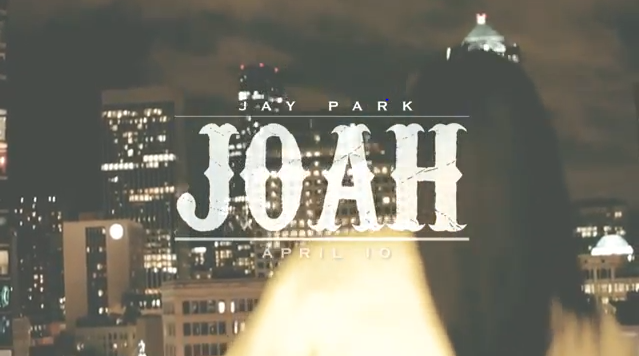 Music
by G. Jeong
Jay Park is slowly preparing his fans for his comeback.

The artist has just released the first music video teaser for his upcoming single, “Joah,” on his official Youtube channel. The video features the actress Clara, who is seen smiling and putting on her makeup in front of the mirror, softly singing along to chorus of the feature song. The short 30-second clip gives a small taste of what to expect from the new single, which sounds melodic, romantic, catchy, and perfectly matched by the visuals of the music video.

It’s been a year since Jay Park’s last album, leaving fans counting down the days till the new digital single will be released. They can expect the full song to be revealed on April 10.

Jay Park
mv teaser
How does this article make you feel?