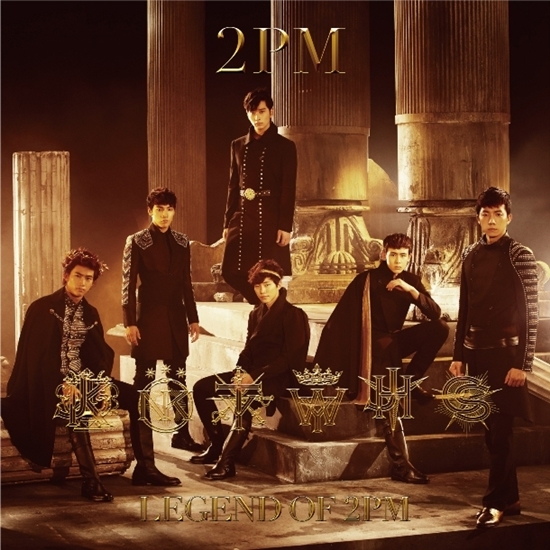 2PM’s Undisclosed New Song to be Theme for Japanese Drama

An undisclosed song from 2PM, titled “Give Me Love,” has been chosen as the theme song for the upcoming Japanese drama, “Take Five.”

“Take Five” is a story about a group of ordinary men of different backgrounds who come together one day to form a heist group that will devote itself to stealing only from villains. It will premier next month on TBS.

Representatives of the drama stated, “2PM is a powerful group that also has a soft charm. We asked them for the theme song because we thought their image would fit well with the drama.”

2PM will also reveal the music video for “Give Me Love” next month during their Japanese Tokyo Dome concerts, titled “Legend of 2PM,” on April 20 and 21.

In related news, 2PM is also preparing for their comeback in Korea for this coming May.

2PM
KPLG
Take Five
How does this article make you feel?