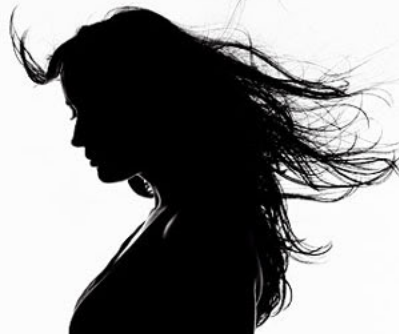 On March 29 on JTBC, an exclusive interview with an ex-trainee from an entertainment agency was aired.

The interviewee stated, “When I belonged to an agency, even though I was a minor I was often asked to be present at a bar. In truth, there are agencies that function more like brokers that trade female trainee to different sponsors.”

During the episode, it was revealed that there are private brokers that work to connect the sponsors to the models and trainees. One broker stated, “A broker would have profiles of trainees of various entertainment companies as well as female students that are attending art schools.”

He continued, “To meet a female trainee, a sponsor would be charged on average approximately 220.00 USD per meeting. If they want to meet a very young female or someone from a prominent agency, they may be charged 700~900.00 USD. A sponsor must make a reservation at least a day ahead, and only those that are already on broker’s customer list can get a meeting.”

The problem of sexual favors in entertainment industry is nothing new in Korea. Beginning with the controversial suicide of actress Jang Ja Yeon in 2009, other female stars have admitted this problem recently.

So Soompiers, what do you think of this dark side of the entertainment industry?

jtbc
KPLG
How does this article make you feel?