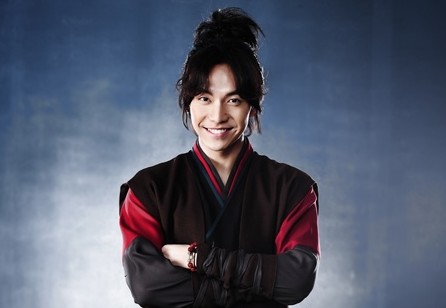 In a pre-broadcast interview aired April 1 on “Spring 2013’s Big Three MBC Dramas,” Lee Seung Gi discussed working with Suzy, who is seven years younger than him. Regarding the age difference, he pointed out that this was the first time he is starring with a younger female lead and because of this, he feels a lot of responsibility.

Lee Seung Gi added, “[Suzy] is a flexible actor. When I look at Suzy, I ask myself, ‘Was I like that when I was 20 years old?’ I know I am only 27 but Suzy’s biggest advantage is her ability to match the mood on the set with her flexible acting.”

“Gu Family Book” is about the struggle of the half-animal, half-human Choi Kang Chi (played by Lee Seung Gi) to become fully human. The drama begins April 8 on MBC.

Here are the recently released poster and character stills or the drama: