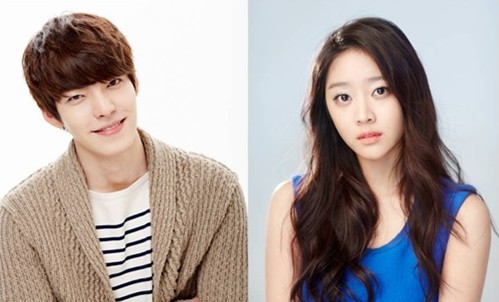 This will the mark the first time hosting for both rookie actors. Jo Bo Ah made her debut in 2012 with the critics and rating success, “Shut Up Flower Boy Band,” followed by the MBC sageuk, “Horse Doctor.” Kim Woo Bin is a model-turned-actor who has recently flooded the television waves with various variety show appearances, following the success of his dramas, “A Gentleman’s Dignity” in 2012 and “School 2013.” He was recently cast to star as Jang Dong Gun’s son in the sequel to the 2001 cinematic blockbuster hit, “Friend.”

Fans can look forward to more diverse and frequent activities of these up-and-coming hot, young actors in 2013.