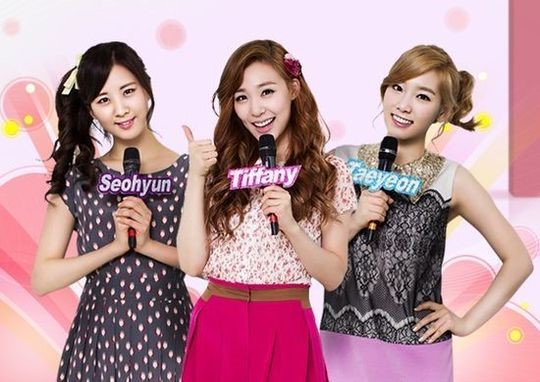 TaeTiSeo to Step Down as MC’s from “Music Core”

It is currently being reported that Girls’ Generation members Taeyeon, Tiffany, and Seohyun, collectively known as “TaeTiSeo,” will be stepping down as hosts of MBC’s weekly music show, “Music Core.”

TaeTiSeo became the hosts of “Music Core” in February 2012 and lead the show with their good teamwork, cheerfulness, and hard work. They will be stepping down after being hosts of the show for over a year.

New hosts will step in the week after, on April 20. The next hosts have yet to be decided. “Music Core” has also reinstated the ranking system to the program and is scheduled to debut next week on April 6. With this, all the terrestrial stations- SBS, KBS, and MBC- will have first place winners in their music programs again.