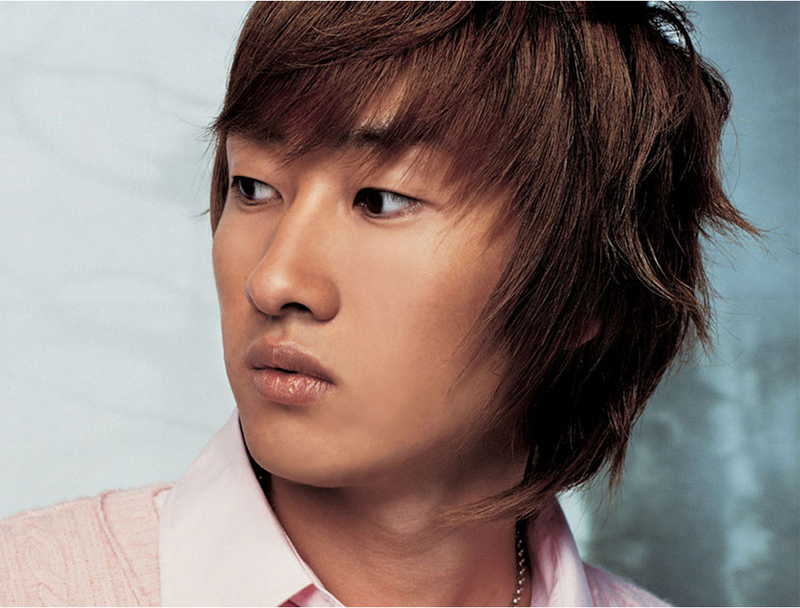 There is finally a name for that elusive new variety show that everyone has been talking about but no one knew what to call!

The new SBS variety show headed by Kang Ho Dong will be called “Barefoot Friends.” Comedian Yoo Se Yoon and singers Yoon Jong Shin, Kim Hyun Joong, After School’s Uee, and Kim Bum Soo, and actor Yoon Si Yoon had been previously confirmed for the show. Now it has also finally been confirmed that Super Junior‘s Eunhyuk is the eighth and final member of the program.

“Barefoot Friends” will have its members travel to various countries completing missions. The show is produced by Jang Hyuk Jae who also created “Family Outing.” As it is the meeting of past “1 Night, 2 Days” leader, Kang Ho Dong, and the producer or its once number one rival, “Family Outing,” the anticipation for the show is high.

The first country the “Barefoot Friends” team will be visiting is Vietnam. They will reportedly be leaving Korea on April 4 and will spend 3 nights and 4 days there filming.