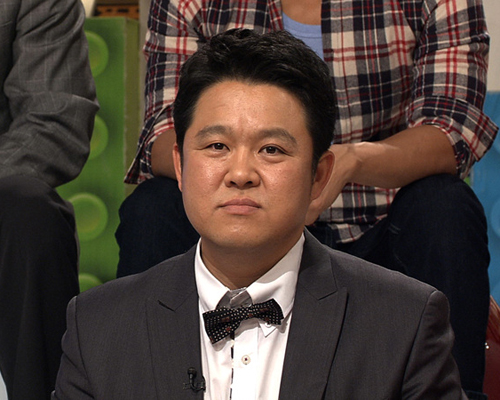 Kim Gura to Return to Broadcast TV Network with KBS

Entertainer Kim Gu Ra will be returning to broadcast TV via KBS’ “Do Dream.” Currently, “Do Dream” is lead by three hosts, Lee Hae Young, Kim C, and Noh Hong Chul, and most recently, was also lead by Kim Yong Man, who had to resign due to charges of illegal gambling.

Several representatives of KBS confirmed, “As all KBS programs are getting restructured in April, ‘Do Dream’ will also have some changes in its format and hosts. All of the original hosts will be replaced by Jo Young Nam, Kim Gu Ra, and announcer Jo Woo Jong. This is Kim Gu Ra’s first program back on a broadcast network, which he has been expressing great interest and hope in returning to through interviews and cable TV shows. We are excited to see what kind of influence Kim Gu Ra will have with his years of experience and wide knowledge about things.”

Kim Gu Ra made his debut as SBS’s 2nd open-recruit comedian. His main gig before he became popular was mainly online. He was hosting EtN “Ssonday Seoul” when he was discovered by KBS’s chairman Jung Yeon Joo and started working with major broadcast TV network shows like KBS’ “Star Golden Bell” and MBC’s “Radio Star.”

However, his vulgar and offensive comments on comfort women during his internet-radio days resurfaced in April 2012. This controversy led Kim Gu Ra to leave all the programs he was starring in and take a five months long break before he made a television come back on a cable network with the show “Taxi.” He will finally be returning to a broadcast TV network with KBS’ “Do Dream.”