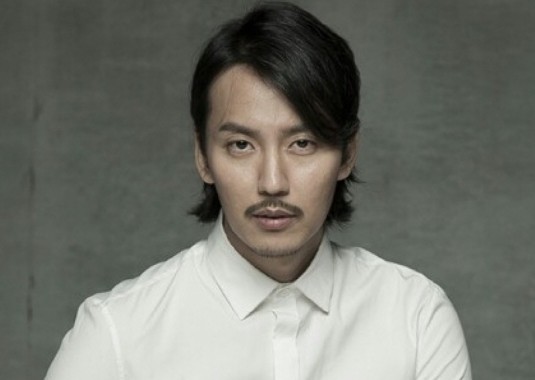 It’s been three years since fans have seen Kim Nam Gil on the small screen. His last project was “Bad Guy” before his mandatory military enlistment and after completing his duty, Kim Nam Gil has been busy working as a producer for the movie “Ensemble.”

Kim Nam Gil will play the lead role of Han Yi Soo in “Shark,” which is a story of a man who must turn against the woman he loves for revenge. “Shark” will be directed and written by the team that produced the critically-appraised dramas, “Resurrection” and “The Devil.”

The month of May will be a busy month for Kim Nam Gil as he films for “Shark” and promotes his movie, “Ensemble.” The movie is set to premier mid-May and “Shark” will take over May 27 after “God of the Workplace” ends.

Now the big question for fans is, “Will we be seeing some post-military abs from Kim Nam Gil?”