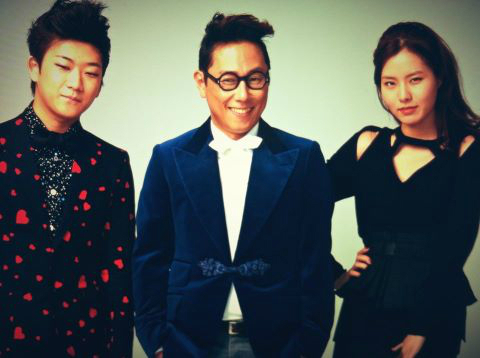 CEO Yoon Jong Shin of the singer’s agency, Mystic 39, announced on his personal Twitter account, “Fans of ‘Two Months,’ you have waited a long time, right? There’s been a change. Do Dae Yoon had to return to the U.S. because he has been on a temporary leave from high school for too long.” He continued, “After much deliberation, we decided that ‘Two Months’ Kim Ye Rim will debut in May or June with a solo project.” Yoon Jong Shin also announced that they are in the process of modifying and adding to the album and fans can definitely expect songs featuring both Do Dae Yoon and Kim Ye Rim to be included.

This is both sad and good news for fans of the group. While we will be seeing Kim Ye Rim soon, we will have to wait for Do Dae Yoon to return. Best wishes for Kim Ye Rim’s debut and for Do Dae Yoon.