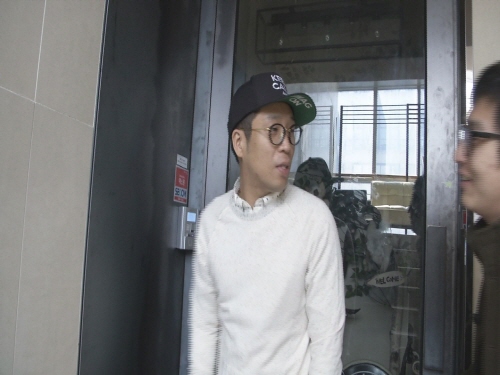 In the April 5 interview, MC Mong reassures fans on his well-being. He says, “I am doing well. I’m just spending time with my family after being unable to do so for so long.” To his fans, he said, “I’m really thankful. I am happy that my family and I are able to live quietly and normally, and thankfully, we are all doing well.” He then thanked the new program for coming all the day to interview him.

“Entertainment News” reporters also asked MC Mong about a possible comeback. It is being reported that the rapper gave an answer, which will be shown during the broadcast of the full interview airing April 5.

MC Mong
KPLG
entertainment news
How does this article make you feel?