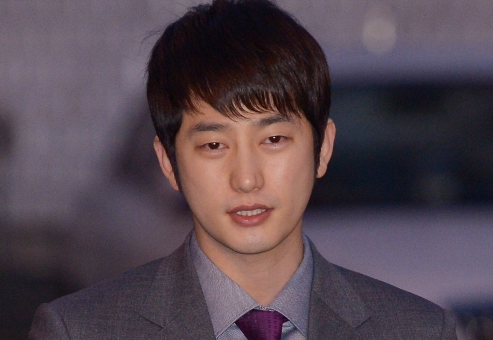 Officials of the “49th Baeksang Arts Awards” announced April 4 on its official homepage that actor Park Shi Hoo will be taken off the nominee list for the popularity award.

The official statement was “On April 4 at 6p.m., it was decided that screen actor Park Shi Hoo will be taken off as a nominee for the popularity award.”

Officials explained, “This was done in consideration of the opinions of movie fans who said that the nominee list should not include people under social criticism” and “Park Shi Hoo’s side also agreed that until the issues are all settled, it is best to refrain from most activities.”

On April 5, another official statement went up on the site stating, “Due to the change in the nominees list, we are planning to refund the fans that voted for Park Shi Hoo.”

Park Shi Hoo was leading the popularity poll for male film actor with 47 percent of the votes before he was taken off the list.