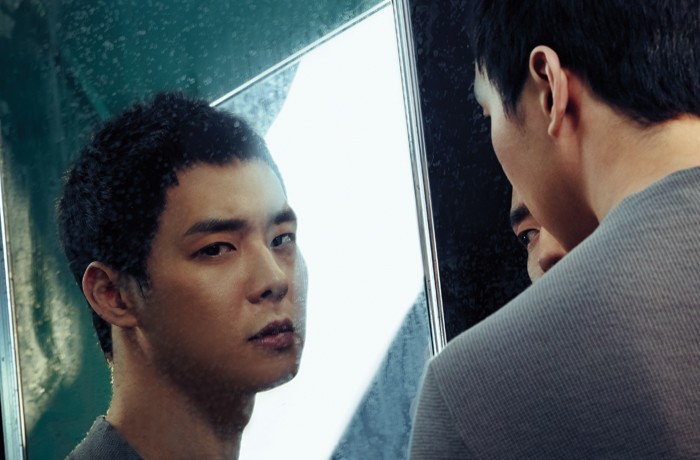 While the “Singles” issue was already released in March with Yoochun gracing its cover, this new video gives fans something more to ogle over. The “Making Film” features tension-filled music in the background accompanied by images of the singer/actor seriously posing for the moody and dark photo spread.

Here is the “Making Film”:

Here are some photos from the spread in which Yoochun sports a very short hairstyle. He said of this haircut in the interview for the magazine, “Truthfully, my body is not my own. It’s not easy changing even my hairstyle because of different activities but I think I had this selfish thought- ‘I want to do what I want with at least my hairstyle.’ I think I am just releasing stress through my hair. I just think, ‘There are a lot of things I can’t do as I want and even if I cut my hair, I won’t be prosecuted.’ (Laugh.)”

Singles
Yoochun
KPLG
How does this article make you feel?