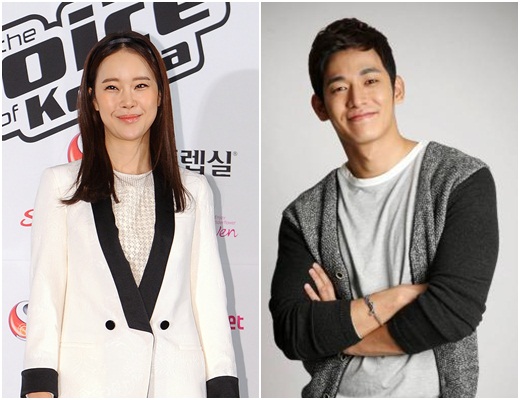 It seems that when Baek Ji Young revealed on the talk show “Thank You” that she currently has no plans to get married, rumors started circulating that the singer and actor boyfriend Jung Suk Won have broken up. Baek Ji Young had also revealed on the show that her thoughts regarding marriage were different from Jung Suk Won, leading people to speculate that this was the reason why they broke up.

To quiet these rumors, Baek Ji Young’s agency, WS Entertainment told Star News on April 10 that “Baek Ji Young and Jung Suk Won are still together.” Jung Suk Won’s agency also stated that nothing has changed between the couple.

The two have been together since 2011.

Currently, Baek Ji Young is appearing on Mnet’s “Voice Korea 2” as a mentor and Jung Suk Won is riding the variety television waves through “Rules of the Jungle in New Zealand.”