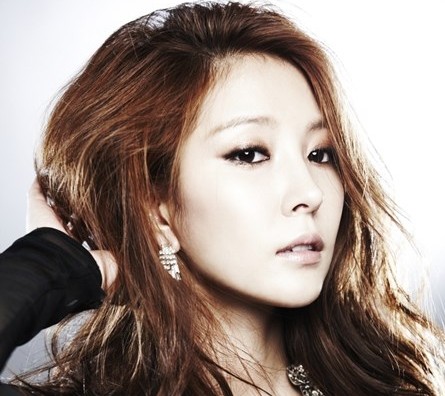 BoA to Hold Concert in Taiwan for the First Time

On April 11, SM Entertainment announced that BoA will be holding a concert in Taiwan on May 18 at Taiwan University Sports Arena.

The concert titled, “BoA Special Live 2013: Here I Am,” will be the singer’s first concert in Taiwan in the thirteen years since her debut. BoA is expected to deliver her signature powerful performances at this concert, enhanced by a live band.

BoA will also be touring in South Korea, in the cities of Daegu and Busan on May 25 and June 1, respectively. A SM Entertainment representative stated, “BoA proved her explosive popularity through her first solo concert in January. Both Korean and foreign fans are expressing a lot of interest in BoA’s concerts. We are being flooded with requests from both Korea and foreign fans for more concert days.”

BoA
KPLG
How does this article make you feel?