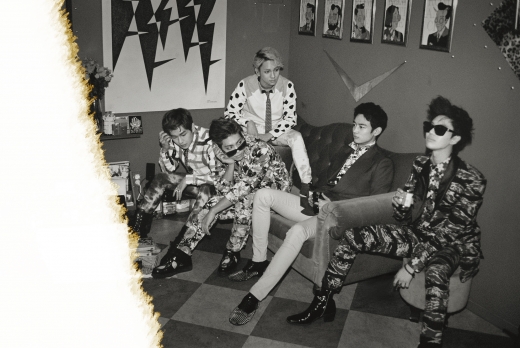 SHINee to Promote as Four Members for “Why So Serious? – Misconceptions of Me”

SHINee will be promoting as a four-member group for “Chapter 2” of their third full album titled, “Why So Serious? – Misconceptions of Me.” Jonghyun, who was recently in a car accident and had to receive nose surgery, will not be joining the group in their promotions. He was released from the hospital this weekend and plans to rest and focus all his energy on getting better.

SHINee released “Chapter 1” titled, “Dream Girl- Misconceptions of You” on February 20, reaching number one on music charts. “Chapter 2” promises to deliver, much like the first part, high quality songs that show off SHINee’s unique style and color. There will also be more to enjoy from the album as there will also be a “keyword” hidden inside the album that links up with the keyword from “Chapter 1.”

With SHINee delivering a clever and ingenious choreography for their previous hit, “Dream Girl,” anticipation is even higher for what SHINee will show their fans next.

“Why So Serious? – Misconceptions of Me” will be released April 29.