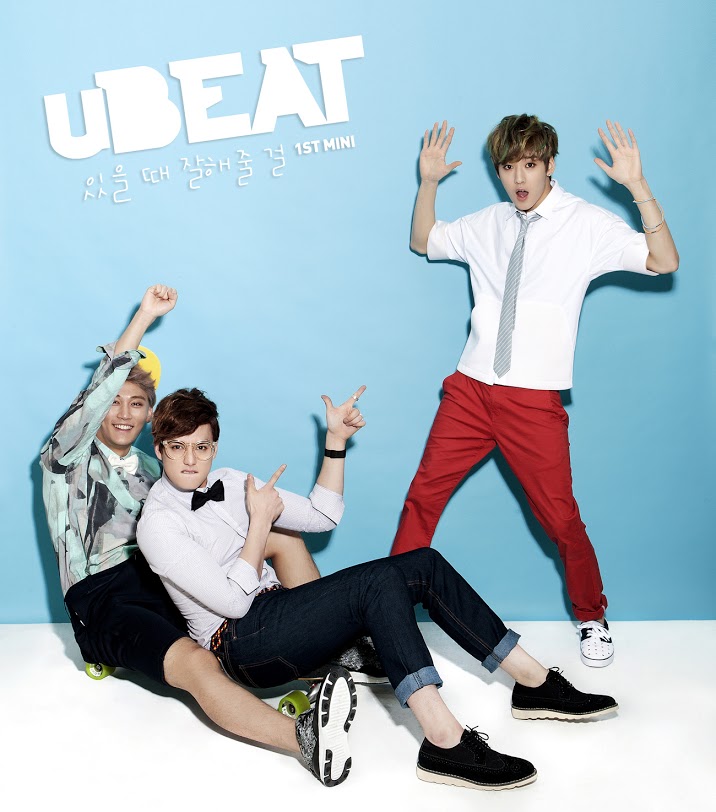 NH Media stated, “There are already 30,000 pre-orders for uBEAT’s upcoming album. If U-KISS is known for a powerful and masculine image, uBEAT plans to gets closer to the public with easier melodies and a bright style.

uBEAT’s upcoming single titled, “Should Have Treated You Better,” (tentative English title) will be released April 22. Their first debut stage will take place on “M!Countdown,” April 25 in Taiwan.

U-KISS
KPLG
uBEAT
How does this article make you feel?