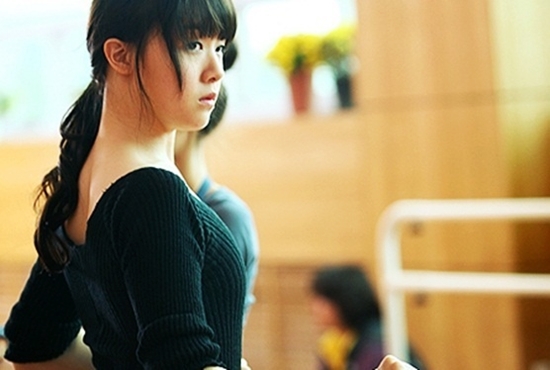 In 2011, Minah was cast for the lead female role in the film titled “Holly.” In this movie, she plays a high school girl and a ballet student who is determined to fulfill her dream despite her difficult situation.

This ballet-themed movie is to be released later this year. Other cast members to appear include Shin Ee and Jung Ae Yeon.

Fans that heard this news commented, “Congratulations Minah on your first lead role in a movie,” “I am so looking forward to this film,” “A popular singer and now an actress as well.”

Girl’s Day recently made a successful comeback in March this year to promote their new song “Expectation.”

Girl's Day
Minah
KPLG
holly
How does this article make you feel?