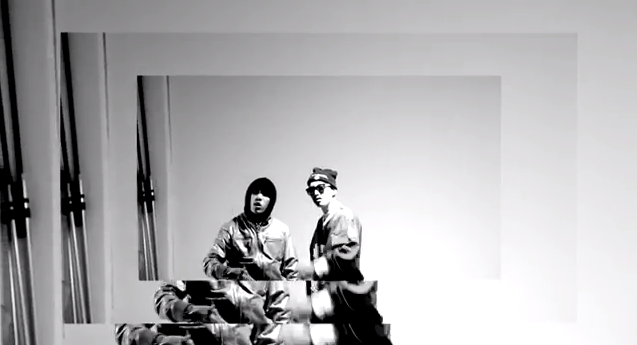 In this video, Jay Park personally takes fans behind-the-scenes on the set of the filming for his “1HUNNIT” music video. Scenes of the artist filming with Dok2 and his crew are interlaced with “Jay’s Cam” in which he addresses his fans, interviews Dok2, and discusses what to name the song.

“1HUNNIT” is a track produced by Lodef and the official music video was released April 5.

Check on the BTS for yourself!

Jay Park
KPLG
How does this article make you feel?