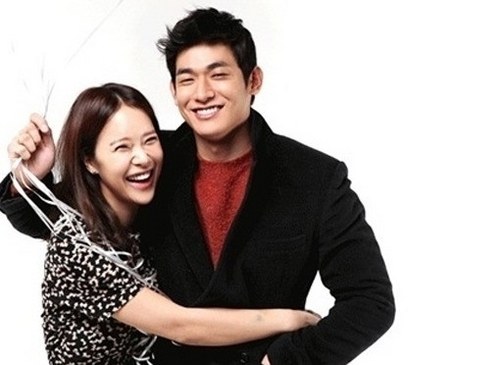 Baek Ji Young and Jung Suk Won are Getting Married!

According to their representatives, both families have already met in preparation for the marriage although the exact June wedding date has not been set yet. They also stated that the couple planned to announce the wedding news when things were more concrete but after the recent rumors of their breakup, they decided to just truthfully relay the news now.