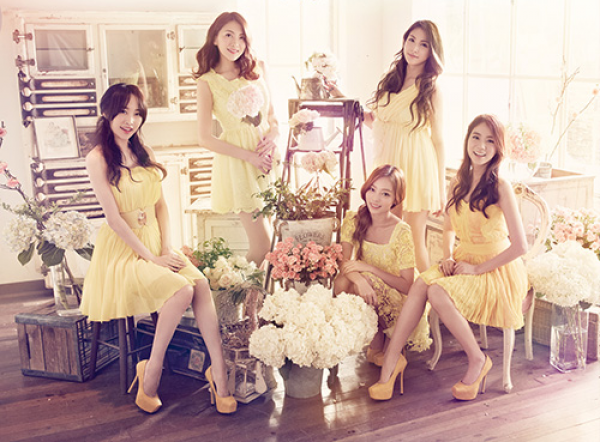 On April 18, Kara was won “The Most Popular CMA International Group” award at the 17th annual China Music Awards in Macau. Other candidates in the same category includes UK’s most popular idol group One Direction, Korea’s Big Bang, 2NE1 and many others.

Kara attended this award ceremony as representatives of Korea and performed “Step.”

Upon winning The Most Popular CMA International Group award, Kara thanked their Chinese fans, “We are very honored to have received such a big and meaningful award. We promise to come back to China soon, to thank our Chinese fans and give them back the love we’ve gotten from them.”

The China Music Awards started in 1994. It is the biggest and one of the most respected music award ceremonies in China, where artists from all over Asia come together. Kara’s winning this year proved that they are popular all throughout Asia.