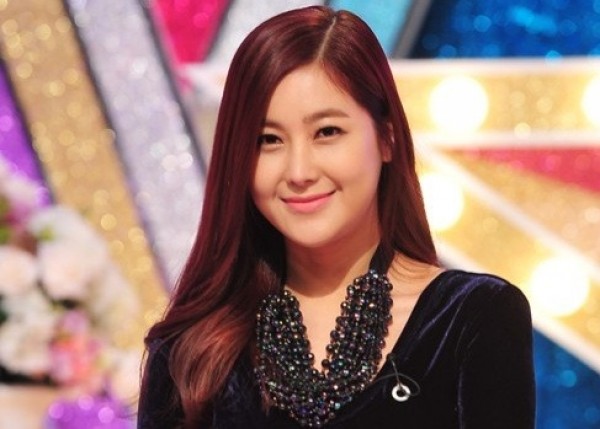 Solbi: “I’ve Had Surgeries on My Eyes and Nose, But Not My Chin”

On the most recent episode of QTV “Shin Dong Yup and Ranking Women,” cast members and cosmetic surgeons talked about “the most ideal women according to cosmetic standards.” MC Shin Dong Yup asked the ranking women if they have any particular part of their bodies that others suspect of plastic surgery.

Solbi was first to explain herself, “So many people ask me if I’ve had an orthognathic surgery. Honestly, yes, I’ve had some work done on my eyes and nose, but never on my jaw.” Won Ja Hyun also talked about how people often misleadingly think she had gotten her jaw fixed for cosmetic reasons, when all she did was using makeup to cover up her flaws.

Jung Ga Eun said, “I have a smaller nose compared to other features on my face and yet, my nose is very prominent. So people always wonder if I had gotten a nose job. If you come here and touch my nose, you’d be able to tell if it’s real or not immediately.”

Cosmetic surgeons who appeared on this episode examined these ranking women’s faces to see if they really are telling the truth. While these surgeons assuringly confirmed “I could guarantee you that she did not get any cosmetic surgery” for some of the women, they gave meaningful smiles and avoided making any comments on others.

“Shin Dong Yup and Ranking Women” is a variety program where the ranking women, a group of female celebrities, try to guess the ranking of certain things under a specific topic that a guest group chose for them. The show airs every Thursday at 9:50pm KST on QTV.