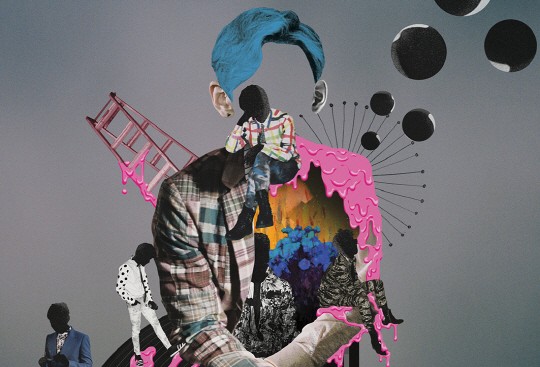 SHINee Asks “Why So Serious?” in M/V Teaser

The boys of SHINee have transformed into “romantic zombies.”

The title song for the “chapter 2” of their third album, “Why So Serious?” is a dance song with a powerful melody and electronic sound, underlined by a funk rock style. The song tells the story of a zombie who has lived in darkness for a long time but falls in love with a girl. With this song, the boys of SHINee make an 180 degree transformation from their previous “Dream Girl” concept.

SHINee will be releasing “chapter 2” of their third album, “Why So Serious?- Misconceptions of Me” this coming Friday, April 26, and on the same day, they will have their first comeback stage on KBS’ “Music Bank.” SHINee will be promoting this album without Jonghyun due to his car accident and surgery.

Here is the music video teaser for “Why So Serious?” They make some pretty handsome zombies, don’t they?