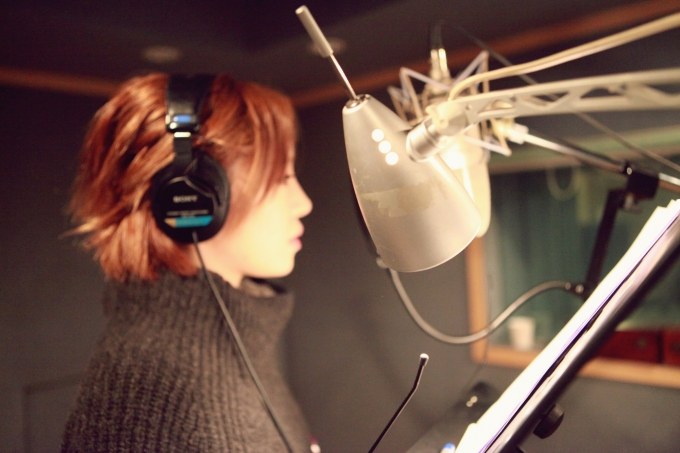 Brown Eyed Girls’ Ga In is Back in the Recording Studio

On April 23, the CEO of Brown Eyed Girls‘ agency, Nega Network, uploaded a photo of Ga In in the recording studio. He teased fans by leaving the message, “Son [Ga In] recording. Isn’t she pretty? But whose song? What kind of music? I will give you 500 won if you guess it correctly.”

The photo shows Ga In in the recording studio, looking serious and focused. It seems Ga In will continue to be busy this spring after her appearance on PSY‘s “Gentleman” music video and also releasing a duet song with singer Hyungwoo called “Brunch.”

While we don’t know yet why Ga In is in the recording studio and when the song will be released, we know that fans can look forward to seeing and hearing more from this talented singer soon.

Brown Eyed Girls
Ga In
Nega Network
KPLG
How does this article make you feel?