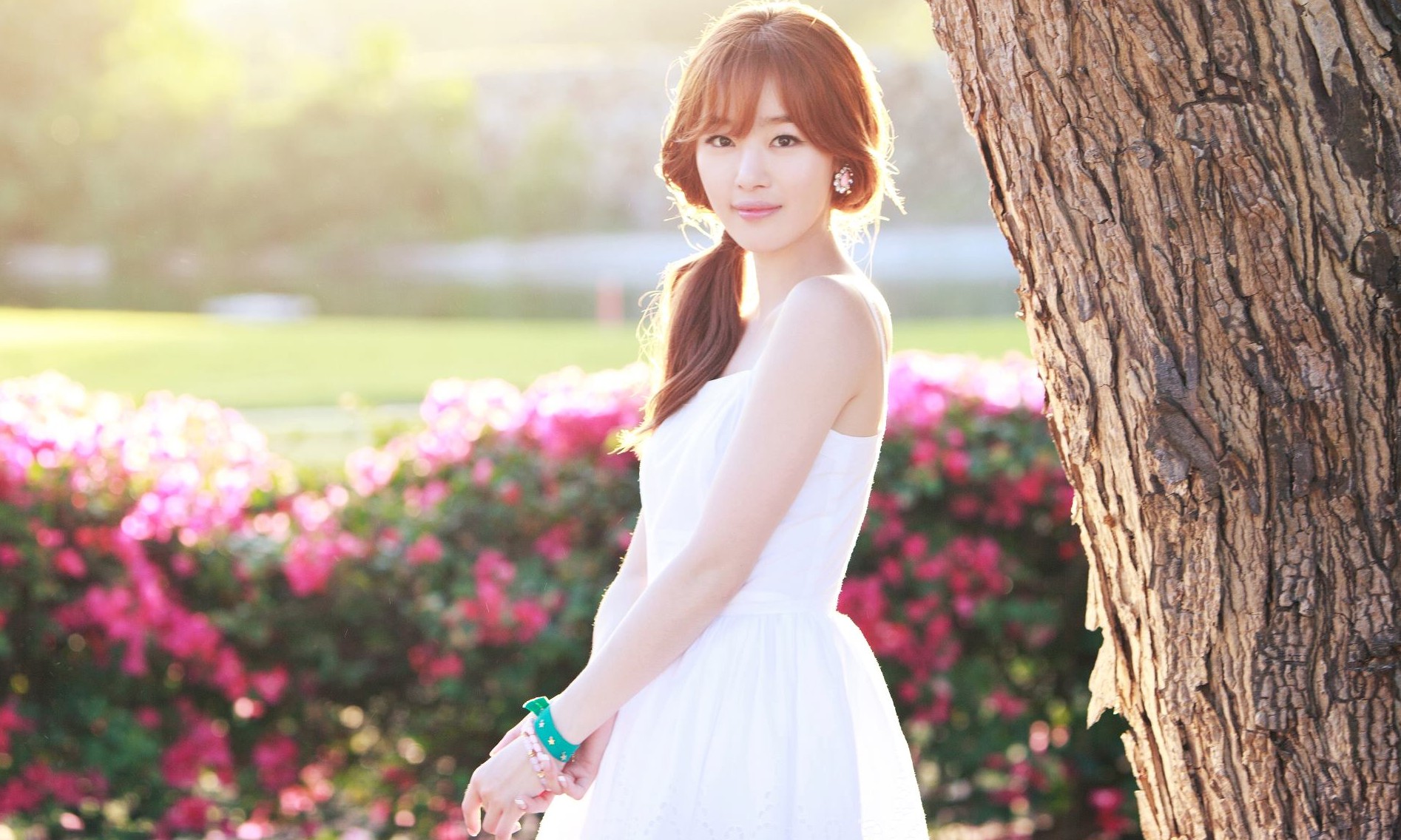 Secret’s Sunhwa is Picture of Summer Beauty in Teaser Photo

The teaser photo of Sunhwa for Secret‘s upcoming album has been released!

In the photo, Sunhwa looks like a summer goddess as she stands shyly by a large tree, dressed in a white summer dress, with the setting sunlight falling warmly on her shoulders.

Secret will be releasing their fourth mini-album and music video for their title song, “Yoohoo,” on April 30. They will also be holding a comeback showcase on the same day at Yeoido.

Secret
Sunhwa
KPLG
How does this article make you feel?