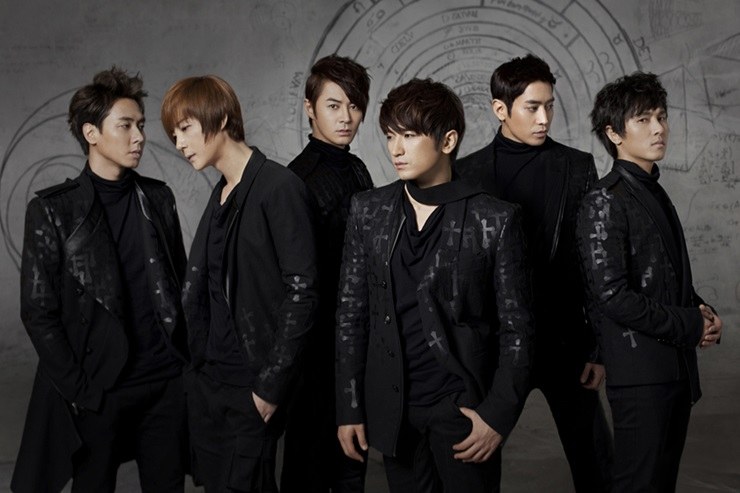 Recently on April 26, group Shinhwa’s representative announced to “X Sports News” on the phone, “Shinhwa finished filming ‘Radio Star’ on April 24. The shooting of this show was scheduled to coincide with Shinhwa’s comeback.” Shinhwa plans to release their official 11th album next month.

This is not Shinhwa’s first time on “Radio Star” as the members have appeared on this show in March of last year. At the time, they were able to promote their 10th album on the show. In the past on various programs, Shinhwa’s members have shown their amazing sense of humor. Therefore, fans are very much looking forward to watching this upcoming episode of “Radio Star,” which will be aired sometime in May.