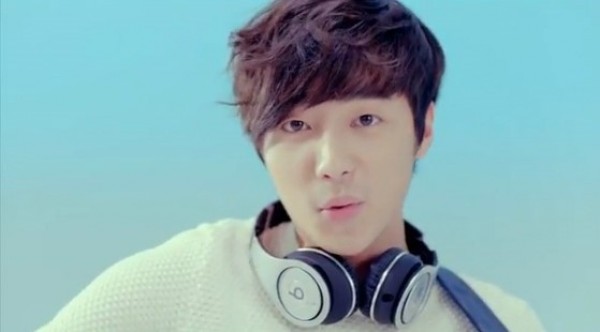 In addition to his excellent grades, Roy Kim’s future goal written in one of the report cards garnered everyone’s attention. It said in one of the report cards in the teacher’s comment box that Roy Kim’s dream was to become a comedian. Roy Kim explained, “My role model back then was comedian Shim Hyung Rae,” and he imitated Shim Hyung Rae’s famous character Young Goo. But other cast members made fun of his poor imitation, saying his version of Young Goo is more like another silly comic character Maeng Goo than the original.

Meanwhile, netizens praised Roy Kim and his report cards, commenting, “He’s the true ‘Uhm Chin Ah,'” “I wouldn’t expect any less from him,” “Roy was great on ‘Mamma Mia,'” and “Roy Kim’s mom is beautiful. I think she’s prettier than any other celebrities around her age.”