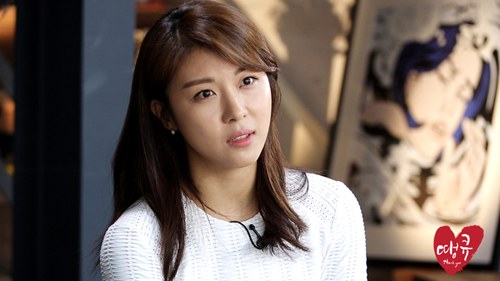 On the upcoming episode of SBS’ docu-variety show “Thank You,” actress Ha Ji Won talked truthfully and openly about her career and her projects. In particular, she talked about her mental state while filming her hit 2010 drama, “Secret Garden.”

Ha Ji Won stated, “When I first started filming ‘Secret Garden,’ I didn’t even want to look at the script. I didn’t even read it before attending the first script reading.” She added, “At that time, I was internally struggling to the point that I couldn’t focus on ‘Secret Garden.’” It is reported that Ha Ji Won had tears in her eyes as she spoke about that difficult time.

This came as a shock to many on the set of the show as Ha Ji Won is widely known to always be prepared and very diligent for any of her projects.

This episode of “Thank You” featuring Ha Ji Won will air May 3 on SBS. Stayed tuned at Soompi for updates!

Ha Ji Won
Secret Garden
KPLG
thank you
How does this article make you feel?