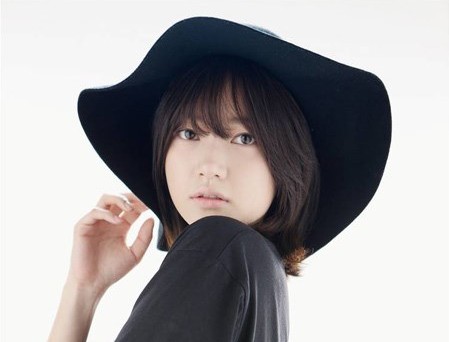 JYP Entertainment may have lost rapper San E but it recently signed actress Song Ha Yoon to the company with an exclusive contract. Song Ha Yoon debuted in 2003 through Rain‘s acting debut drama, “Sangdoo, Let’s Go to School,” with the stage name “Kim Byul” but recently changed it to “Song Ha Yoon.” She has appeared in various television and film projects since 2003 and most recently performed in the 2012 drama “Ghost” with So Ji Sub.

JYP Entertainment commented, “Song Ha Yoon has acted in a wide spectrum of roles, from an innocent young girl to a mature woman. She has a lot of passion for acting and high potential for growth. She is an actress who has a lot more to show. Please look forward to more diverse performances from her.”