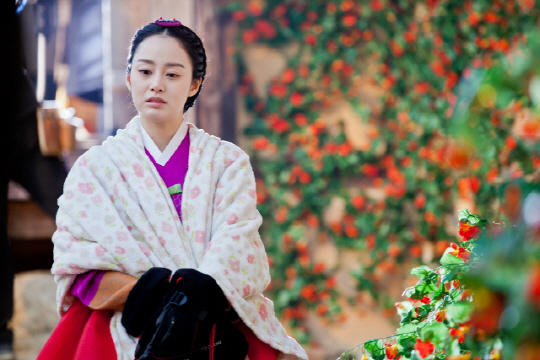 Kim Tae Hee Asked Herself, “Is My Acting that Bad?”

In an interview with media outlet eToday conducted on April 30, Kim Tae Hee openly and honestly talked about her acting controversies.

She said, “I think the acting controversies will follow me my whole life. I don’t know if I will be able to show an amazing performance in the future, but even if I meet a project through which I can show that kind of performance, I think there will always be people who will criticize me.” She added, “Every person has a different perspective and acting evaluations contain both objective and subjective aspects so I don’t think a hundred percent of people can praise me.”

Kim Tae Hee revealed that she suffered in the past because of her acting controversies. She said, “In the past I thought it was unfair. I asked myself, ‘Is my acting that bad?’ ‘What exactly is the problem?’ and ‘Why do people only criticize me?’

Still, Kim Tae Hee finds enjoyment in acting, thinking, “I am getting better little by little, which means I am learning more about acting.”

In conclusion, she said, “As it is said that if you gain one thing, you lose something else, I think that if there are people who compliment me, of course there will be people who will not like me.” She added, “If there were simply criticisms, then I would look back, but since there are more attacks, it made me realize the preciousness of the people who take my side and see my sincerity.”

Kim Tae Hee is currently playing the lead role in the SBS drama “Jang Ok Jung, Lives in Love” alongside Yoo Ah In.

Kim Tae Hee
KPLG
How does this article make you feel?