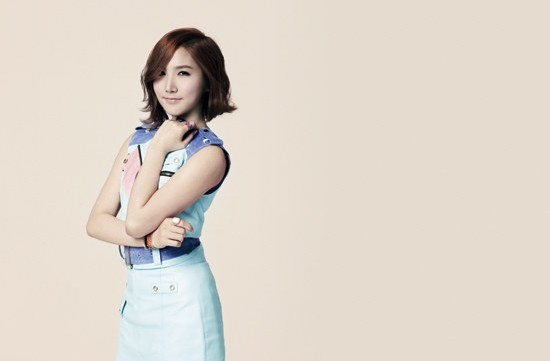 It was a sad day for many A Pink fans when it was announced on April 23 that member Hong Yoo Kyung would be leaving the group to focus on her studies. A Cube Entertainment had explained that the decision was made “by Hong Yoo Kyung and the company after much deliberation and thought, at a crossroad between the entertainment industry and studying, in consideration of Hong Yoo Kyung and A Pink’s future, and the other six members.”

But today, Hong Yoo Kyung’s father wrote a message on his personal SNS account, stating, “I asked [the agency] for an apology to the fans and for the reinstatement of Yoo Kyung into the group. Please help.” Previously he wrote in response to the initial news of his daughter’s departure, “Yoo Kyung is probably suffering. She suddenly got the news a month before.” He added the meaningful message, “We live life only once so let’s not betray.”

In a phone call with SBS E! Entertainment News, A Cube Entertainment responded, “As we said on April 23, we decided this after a long debate between the parties.” In another comment, the agency said, “We don’t know why Hong Yoo Kyung’s father left that kind of message.”

Apink
Hong Yoo Kyung
KPLG
A Cube Entertainment
How does this article make you feel?