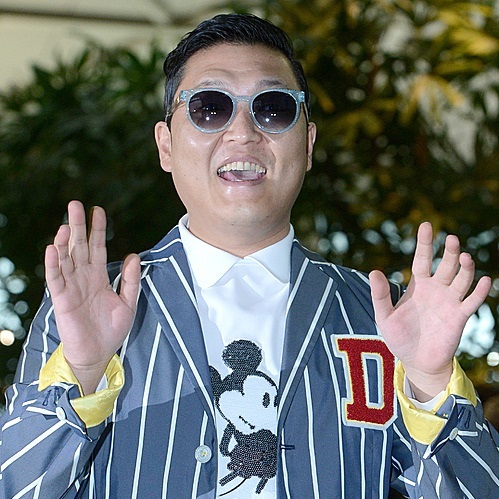 Psy’s “Gentlemen” repeats as No. 1 this week as expected, but it did not top the near perfect score of 996 points from last week.

Despite dominating on all TV network rankings, “Gentlemen” was ranked behind a pair of male artists on independent charts like Billboard Korea and GAON, and also most internet charts. Ironically, these two artists (they can’t be more different age wise as one of them is regarded as the grand daddy of Korean Music, while the other is just starting his career) have the two new songs in the top 10. More on this below.

For the third straight week, K.Will’s “Love Blossom” has to settle for second best on our chart. This song would have been No. 1 if not for the timing of release coinciding with the much anticipated “Gentlemen.”

As mentioned above, there are two brand new songs in the top 10 this week. Moving up eight spots to No. 6 is veteran singer Cho Yong Pil’s “Bounce.” This song about first love is a pre-release single from his 19th album, which is his first album in a decade.Cho Yong Pil debuted way back in 1979 when many of today’s idol singers were not even born yet! The 63 year old artist surprisingly made a strong comeback this year with his 19th album “Hello.”All songs from this album have ranked high on music charts. We may see the album title song “Hello” on our chart very soon.

Debuting at No. 9 this week is 19 year old Roy Kim, the winner of last year’s Super Star K4. The impressive singer songwriter has released a new self written digital single “Bom Bom Bom.” This song is of the country folk genre where the singer’s soft vocals can be heard. The acoustic guitar and whistling that can be heard throughout the song definitely fits the spring mood.