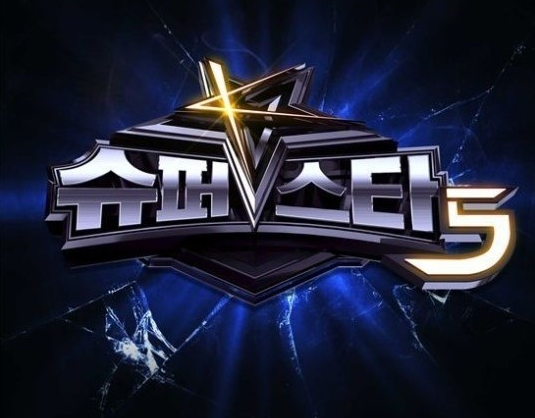 [Announcement] “Superstar K5” Can Help You Become the Next K-Pop Star!

Do you love singing and believe you were born to be a singer?

Do you have what it takes to be the next K-Pop Star?

Do you want to stand on the same stage as today’s biggest singers and be recognized for your musical talents?

If you answered yes to any of the questions above, then this might be a great opportunity for you!

Applying is very simple! It requires four easy steps as seen below:

And if you haven’t already, check out American singer-songwriter Adam Lambert‘s special shout-out below!