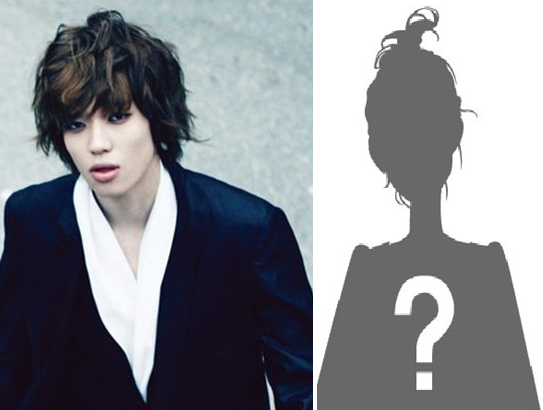 On the most recent episode of MBC’s “Radio Star,” which was aired on May 8, Shinhwa’s Andy revealed a secret involving idol group Teen Top’s Niel.

During the show, one of the MCs asked, “Is it true that Teen Top’s Niel was asked out by a member of a girl group?” Andy answered, “I actually asked him about it once.”

He continued, “Niel told me, ‘I can’t tell you who it is.’ But I was so curious. The only thing I could find out was that this ‘S’ belonged to a girl group from JYP.”

Andy also added disappointedly, “I really tried to find out, but he won’t tell me.”

Popular girl group members in JYP whose name starts with ‘S’ and who aren’t married include Suzy, Sunmi, and Sohee. Soompiers, who do you think this “S” is?