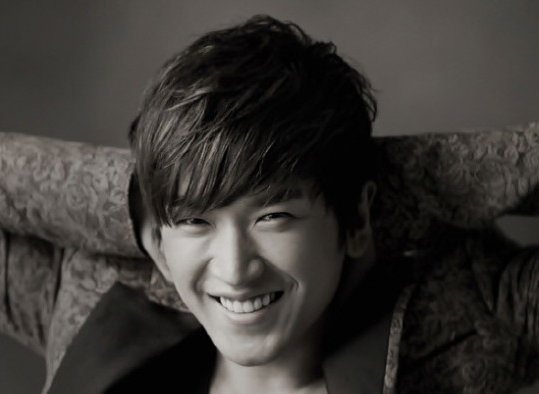 Lee Minwoo opens up about his father’s health.

On May 8, MBC’s variety talk program “Radio Star” aired an episode with all the Shinhwa members. There was a corner where the members picked a song and explain its significance.

Shin Hyesung chose Insooni‘s “Father” and explained, “Not too long ago, Minwoo’s dad collapsed because he got ill. I was really surprised because that was shocking. [If I’m like this], I wonder how big the shock was [for Minwoo]. It really made me think a lot.”

“I always had the feeling that my father would never get sick,” Lee Minwoo explained. “If I wasn’t at home at the time, I probably wouldn’t be able to meet him again. Even if I was an hour late, the situation would have been bad.”

Shin Hyesung reveals Lee Minwoo’s professionalism. “It’s understandable if he wants to postpone for a bit because it’s mentally hard. However, he doesn’t show a bit of his hardship and is working really hard on the album. I’m proud and am thankful.”

Radio Star
Shinhwa
KPLG
Lee Minwoo
How does this article make you feel?