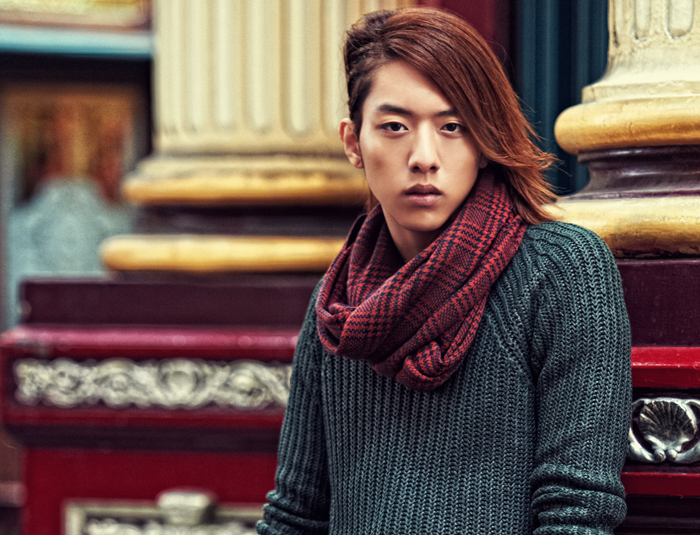 CNBlue‘s bassist Lee Jung Shin has been cast in his second drama after the national hit, “My Daughter, Seoyoung.” He joins Uhm Tae Woong and Kim Ok Bin in the upcoming KBS drama, “Sword and Flower.”

Lee Jung Shin will play the role of Goguryeo’s greatest swordsman, Si Woo. Si Woo is described as a “pure” character who is normally charismatic but is infinitely romantic to his beloved Mu Young, daughter of King Young Ryu and played by Kim Ok Bin. He protects her like a shadow and has only loved her his whole life.

Lee Jung Shin’s rival in love is played by Uhm Tae Woong, who takes on the role of Yeon Choong, the son of the concubine of Yeon Gaesomun. Yeon Gaesomun is real-life historical figure who was a powerful and controversial military leader during the Goguryeo dynasty.

“Sword and Flower” is directed by Kim Yong Soo who led Uhm Tae Woong’s previous drama, “Equator Man.” It is expected to premier in July 2013.