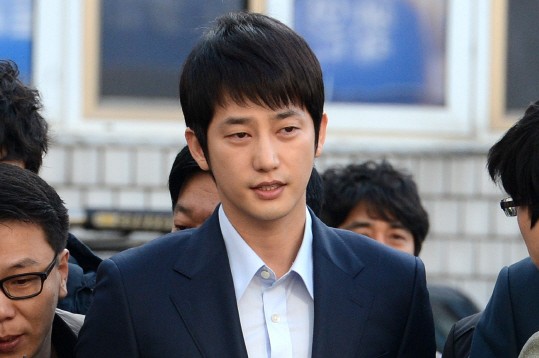 Assistant public prosecutor general Yoon Ong Gul stated in a press conference on May 10 that he does not know why both sides decided to drop the charges. He added, “It was known that “A” wanted to pursue punishment for Park Shi Hoo right until she submitted the “canceling charges” paper. There is no way to confirm what conversation went on between the parties at the very end.”