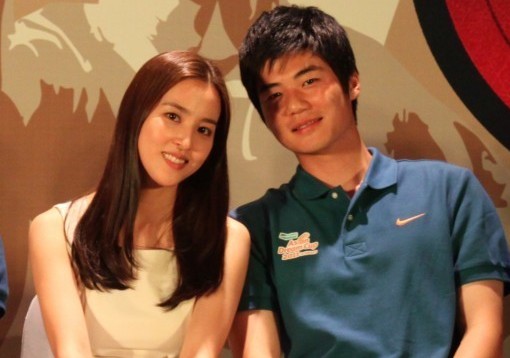 Namoo Actors stated, “Please send warm congratulations to the couple who are marrying through deep and faithful love. Only the month of the wedding has been decided and nothing else. We will let you know when something specific is decided.”