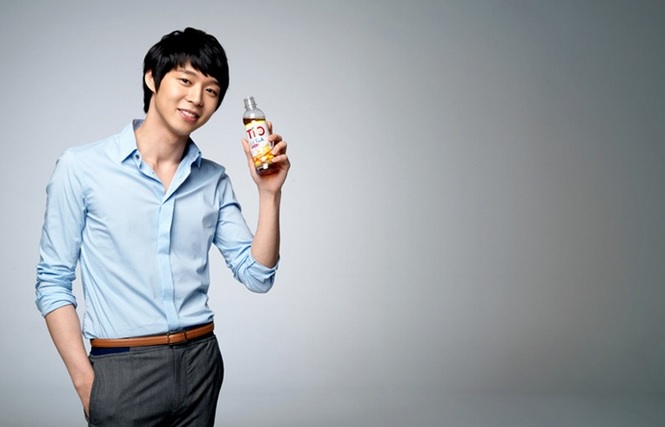 Singer and actor Park Yoochun won the popularity award at the 49th Baeksang Arts Awards, and not for the first time.

On May 9 he accepted his win as the male recipient of the award after receiving a 54.3& approval rating of his role in the MBC drama “I Miss You.” This his third popularity award from this prestigious award ceremony. His first popularity award was given for his role in the hit drama “Sungkyunkwan Scandal” two years ago. Last year he won again for his role in “Miss Ripley.” “I Miss You” will make this third and there’s no saying that it will be his last.

As he accepted the award he said, “I’m so thankful for receiving this great award every year and I will happily act to receive it again next year.”

You can check out his and the other winners of the award ceremony in a gallery here.

KPLG
Park Yoochun
I Miss You
baeksang art awards
How does this article make you feel?