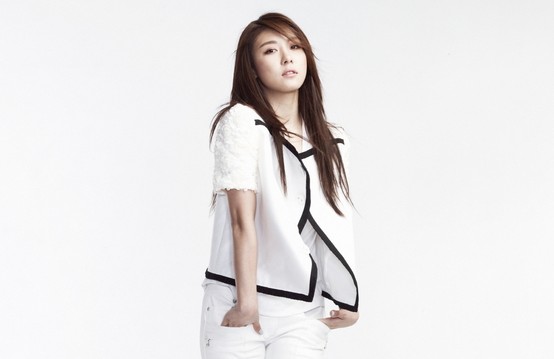 Ha Ji Won has been confirmed to star in the upcoming MBC drama “Hwatu.” She will be playing the role of Empress Ki, who is a real historical figure. The drama will be about the love and struggles of Empress Ki, who was born in Goryeo, Korea but lived in the Yuan empire and rose to the position of empress. “Hwatu” will portray Empress Ki as a smart and influential figure that struggled to uphold Goryeo pride in a foreign land and balance love and politics.

“Hwatu” is expected to premier in the latter half of this year.