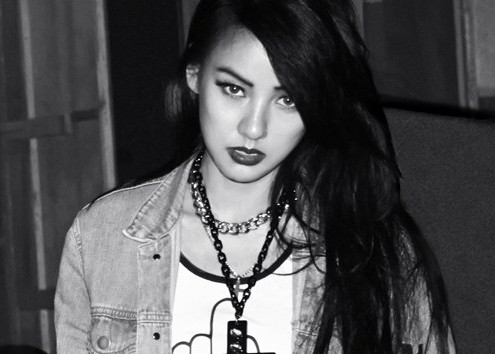 Lee Hyori Decides to be a “Bad Girl”

On May 14, B2M Entertainment announced through its official Twitter account, “Lee Hyori. She is returning as a bad girl!” It also included a teaser still of the diva for the title song “Bad Girls” off her upcoming album “Monochrome.” The photo is in the same black-and-white concept as her other album photos for “Monochrome” and shows the singer showing some attitude as she glares at the camera.

It was also announced that a teaser for the “Bad Girls” music video will be released tomorrow, May 15, at noon. Stay tuned to Soompi for updates!

The full “Monochrome” album will be released on May 21. Mnet will be broadcasting a special comeback show for the singer the following day on May 22.

B2M Entertainment
Lee Hyori
KPLG
How does this article make you feel?