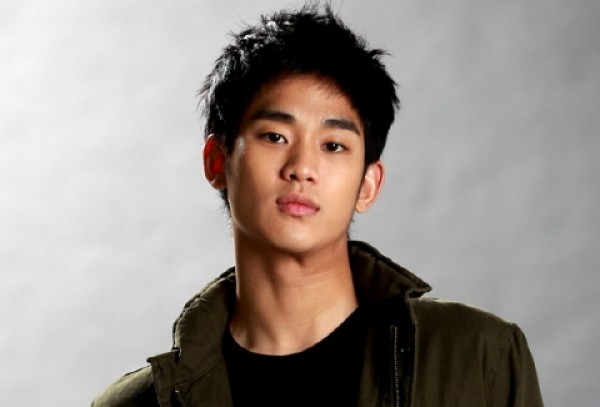 According to Kim Soo Hyun‘s agency Key East’s statement released on May 14, Kim Soo Hyun is becoming popular in Japan as the drama “The Moon that Embraces the Sun” is airing through NHK and garnering much attention. Recently, Kim Soo Hyun was featured in the June issue of “Vogue Japan,” which gave detailed updates to his Japanese fans.

“Vogue Japan” praised Kim Soo Hyun as a “young Korean actor who is receiving the most public attention right now.” In addition to including his charming and attractive pictures, the fashion magazine listed his career achievements, writing, “The drama ‘The Moon that Embraces the Sun,’ was widely popular in Korea, achieving 42% in ratings at one point. The film ‘Thieves‘ was also incredibly successful, attracting more than 10 million people. He is playing his first leading role in film ‘Secretly and Greatly,’ which will be coming to theaters in June in Korea.”

Other magazines like Kyodo News, TV Station, Haruhana, Weekly Women, and others also have covered Kim Soo Hyun’s interviews and pictorials at the end of 2012, when he visited Japan for the promotion of “The Moon that Embraces the Sun.” Proving his growing popularity in Japan, Kim Soo Hyun will be visiting Japan on June 30 to host a fan meeting celebrating the launch of his official Japanese fan club.

Meanwhile, his new film “Secretly and Greatly” is coming to theaters on June 5.

Kim Soo Hyun
The Moon That Embraces the Sun
KPLG
Secretly and Greatly
Thieves
Vogue Japan
How does this article make you feel?