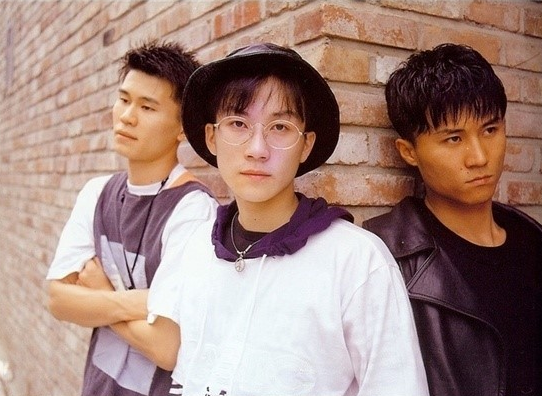 Seo Taiji, the leader of former pop group “Seo Taiji and Boys,” shocked the Korean media industry today with the announcement of his second marriage to actress Lee Eun Sung, who is 16 years younger than he is. She was born in 1988 while he was born in 1972.

Coincidently, all the members of Seo Taiji and Boys, CEO Yang Hyun Suk of YG Entertainment, Lee Juno, and Seo Taiji, have married or will marry women who are at least 12 years younger. Yang Hyun Suk is married to former Swi.T member Lee Eun Joo, with a 12-year age gap. Lee Juno is married to Park Mi Ri, who is 23 years younger than he is. The age gap among the members and their spouses averages out to 17 years.

Seo Taiji’s first wife, actress Lee Ji Ah, was only six years younger, as she is known to have been born in 1978.

Netizens have started to call Seo Taiji and Boys, “Seo Taiji and Thieves,” because in Korea, people tend to call men who have much younger wives as “thieves,” which is similar to the English phrase “cradle robber.”