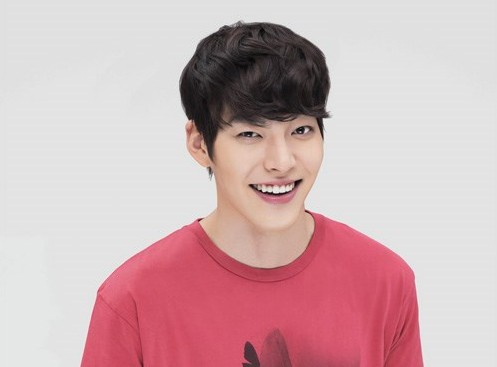 It is being reported that rising-star Kim Woo Bin is in the final stages of contract negotiation for his casting into the upcoming drama “Heirs.” He will be starring alongside Lee Min Ho and Park Shin Hye, and possibly Choi Jin Hyuk and f(x)’s Krystal. The latter two are reportedly considering the drama favorably.

Although the synopsis for the drama is not out yet, Kim Woo Bin is expected to play a large and important role in the drama.

“Heirs” will be written by Kim Eun Sook, who has previously worked with Kim Woo Bin through “A Gentleman’s Dignity.” “Heirs” is expected to air in October of this year.