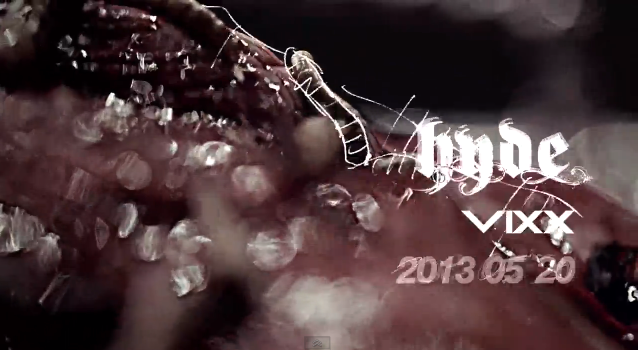 Sexy boy group VIXX has released the music video teaser for their upcoming single, “Hyde.” The teaser shows that the group has fully utilized the concept of “Jekyll and Hyde,” showing the members looking angelic dressed in white and later transformed into fierce and vengeful demons, hurt by love.

VIXX has previously released topless teaser photos of the members, looking sexy and dark. You can check them out here.

VIXX’s first mini-album “Hyde” will be released May 20, as well as the full music video. Stayed tuned to Soompi for updates!

VIXX
KPLG
mv teaser
How does this article make you feel?