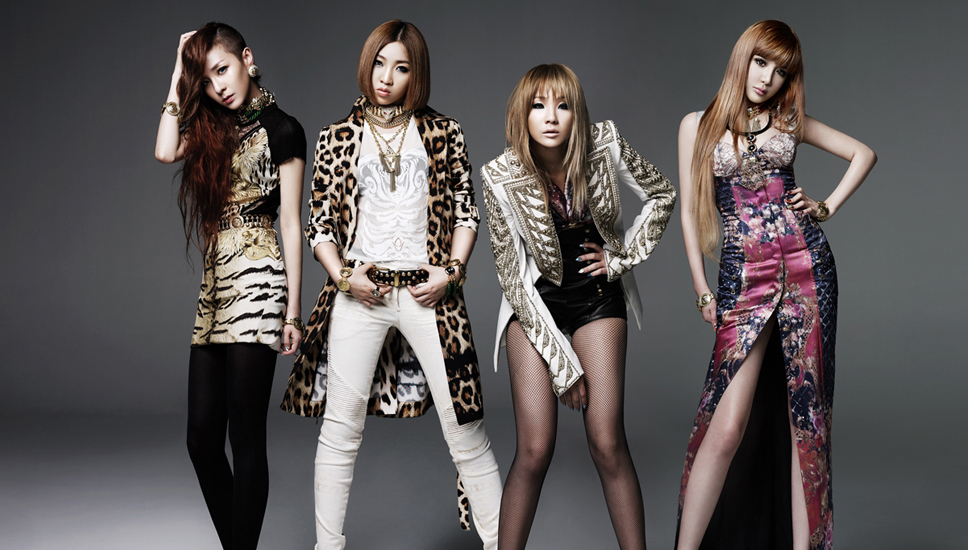 It is time for 2NE1 fans to go crazy! On May 17, YG Blog recently revealed a teaser image that commemorated the 4th year anniversary of 2NE1’s comeback. The teaser image had the exciting words “ARE YOU READY?” written on them.

This appears to be YG Entertainment’s first official statement regarding that on May 28 CL will have her first solo album release, and 2NE1 will soon be releasing a new single. 2NE1 recently finished a very successful world tour with the company Live Nation.

A representative of YG Entertainment stated, “The teaser shows the strong determination of YG Entertainment’s CEO Yang Hyun Suk that 2013 will be a very good year of 2NE1. Just like, 2012 was an active year full of hits such as ‘I Am the Best,’ ‘Lonely,’ and ‘It Hurts.’”

2NE1
KPLG
How does this article make you feel?