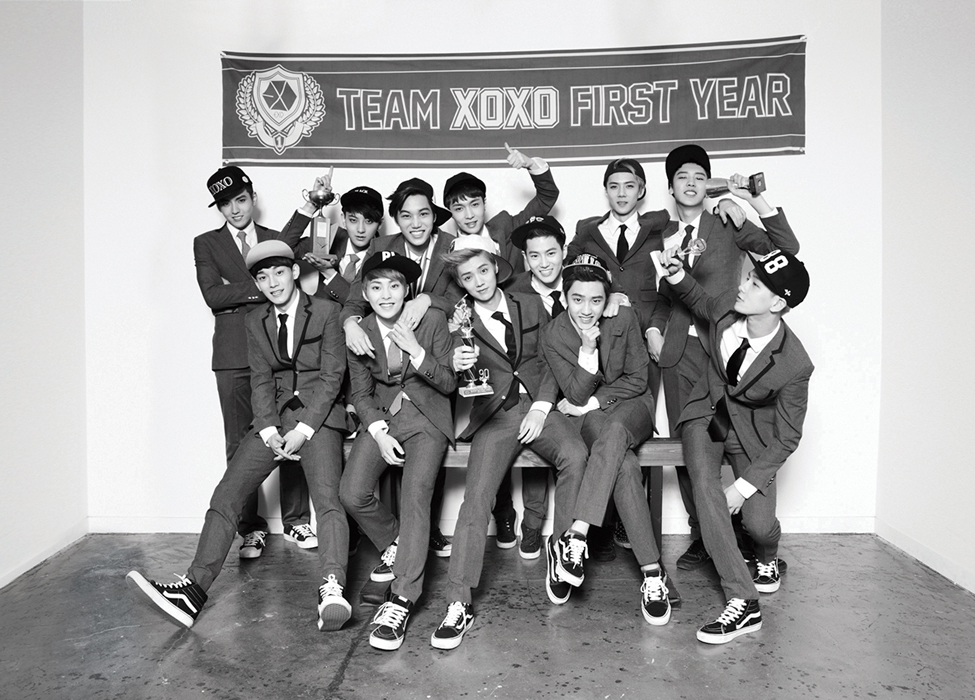 EXO has released yet another teaser photo for their upcoming comeback as a twelve-member group. The photo shows all twelve members celebrating a win for their “XOXO” team. All the boys look joyful and excited. Can’t wait to see what amazing teamwork these boys will deliver for their first album, titled “XOXO (Kiss&Hug),“ together.

It has also been announced that EXO’s first album tracks will be released on Naver before the physical format is released in June.

EXO will continue to release teaser photos so stay tuned to Soompi for updates!

You can check out their previous teaser photos here.

EXO
EXO-K
EXO-M
teaser photo
KPLG
How does this article make you feel?