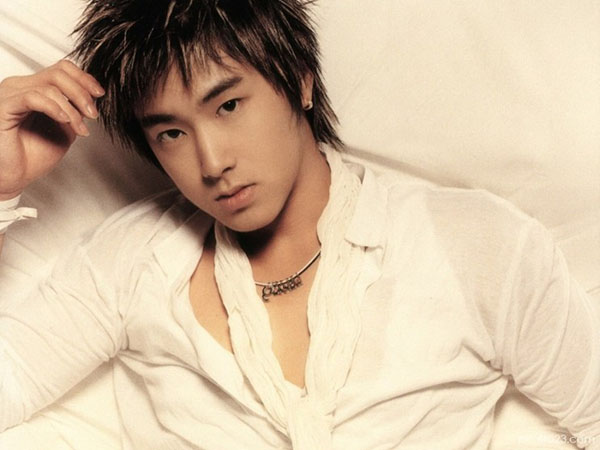 DBSK’s Yunho appeared in the May 16 issue of fashion magazine “High Cut.” The issue was number 102. In the photoshoot interview, Yunho talked about his appearance in “King of Ambition” (Yawang) and about his thoughts on marriage.

Yunho stated, “I think it was good fortune that I appeared in ‘King of Amibtion.’ At first all of the seniors only watched me, but after we got friendly they taught me a lot. Especially Kwon Sang Woo treated me like his own brother, so I relied on him a lot and was very comfortable.”

Yunho talked about how it has been 10 years since the debut of DBSK, “Once you become a senior in the music industry you probably end up lonely. In order to avoid that, I give out our new CDs to juniors in the waiting room whenever we come out with a new album.”

Yunho was asked, “What would you have done if you lived a normal life?” Yunho answered, “I think I would be married about now. Before, I wanted to be married at the age my parents were, however I am now past that age. If I am realistic, I believe it is not time to get married yet. I want to get married when I know for sure that I can take care of someone.”

Here are Yunho’s pictures from his October 2012, High Cut photoshoot

Yunho
DBSK
KPLG
How does this article make you feel?