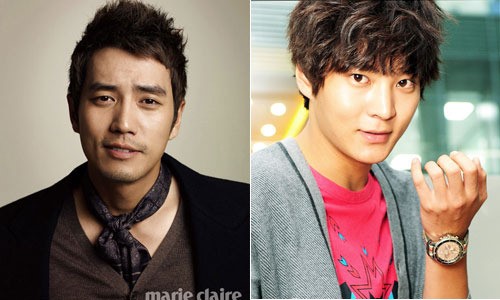 It has only been five months since Joo Won’s last drama, “Level 7 Civil Servant,” and he is currently starring in the musical “Ghost.” Joo Sang Wook is also busy with his leading role in the cable drama, “Ten 2.”

“Green Scalpel” is slated to premier after the end of “Shark.”