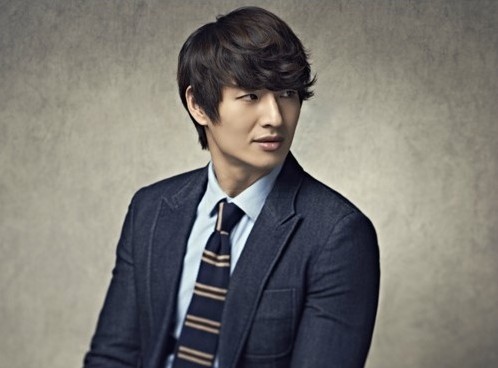 We recently reported that Son Ho Young‘s non-celebrity girlfriend was found dead in his car on May 21, in what appears to be a suicide.

According to an official statement from Son Ho Young’s agency, CJ E&M, Son Ho Young had lent his car to his girlfriend so she can use it while he used the agency’s car. The two had minor arguments because of Son Ho Young’s busy schedule, but none to the point where it could have led to such an incident. After finding out about the death and being questioned by the Gangnam Police, Son Ho Young is said to be in a state of extreme shock and will be unable to continue with his scheduled activities.

According to the most recent reports, So Ho Young is currently offering his condolences and watching over the deceased’s funeral at the Seoul Medical Center.

Sports World and Sports Chosun are reporting that the suicide note found inside the car along with the body of deceased contained the phrases, “I had a lot of worries because of debt” and “I feel disappointed by Son Ho Young.” Sports World is also reporting that the family of the deceased yelled and showed anger at Son Ho Young while he was being questioned by the police.

Osen is additionally reporting that the family of the deceased left with Son Ho Young’s manager in a taxi after their two-hour questioning by the Gangnam Police.

Son Ho Young
KPLG
CJ ENM
How does this article make you feel?